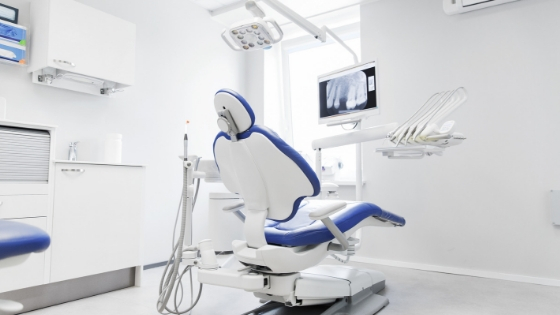 Over time, medicine has moved away from aggressive surgery to minimally invasive procedures as well as placing more emphasis on prevention and early detection. This change has been triggered by the need to lower the rates at which complications develop after surgery, as well as the need to reduce recovery time and the pain experienced by patients. Dentistry has also taken the same trajectory and caries detection devices, such as the LUM, have been introduced on the market in order to make it easier to catch caries early and reverse this condition before it costs patients their teeth. This article discusses some of the shortcomings of the traditional caries detection technology and also explores the benefits that the new crop of caries detection devices bring to the field of dentistry.

Radiographs: Radiography has been used for long in the fight against caries. However, this technology has one big weakness. Radiographs tend to be effective in alerting a dentist about the presence of caries once those caries have advanced and reached the dentinoenamel junction. In other words, radiographs can only detect caries with a high degree of accuracy once the bacteria causing caries has done so much damage that the dentine is starting to be exposed. This is unacceptable for dentists interested in minimally invasive dentistry since such severe damage requires invasive remedies or interventions.

Dental Explorers: dental explorers have also been used for long to examine the surface of teeth in order to find out which portions have caries. However, dental experts have been discouraging the use of these devices because the sharp tip of the explorer can compromise the portions of the teeth that are re-mineralizing. This can inadvertently give caries a chance to advance further.

The Benefits of Caries Detection Devices

The age of digital dentistry has ushered the dawn of caries detection devices like the LUM. These devices offer a variety of advantages or uses, such as the following;

Checking for caries before sealants are placed: Caries detection devices provide sub-enamel illumination so that dentists can use their findings to make various decisions. One of these pieces of information collected with the help of LUM is the state of any caries on the teeth before dental sealants are placed. This information can be captured more effectively once the caries detection tool is used alongside a high-quality intraoral camera, such as the IRIS HD USB 3.0 Dental Camera. The images captured can be analyzed thoroughly so that any caries detected can be treated before the sealants are put in place.

Assessing Re-mineralization Measures: Caries detection devices can also be used to monitor whether the measures to re-mineralize the teeth of a patient are working as expected, or not. The information gathered can be used to change the treatment plan if tangible results aren’t forthcoming, or a specific approach can be retained if it is bringing the desired outcomes. In this way, the time that would have been lost waiting for an ineffective method to bear fruit can be saved.

Monitoring Sealants: Caries detection devices have also shown their usefulness as a tool to help dentists to monitor the edges of dental sealants as time goes by. Any deterioration can be tracked so that a timely decision to replace the sealants can be made. This proactive approach could not have been possible if caries detection devices didn’t exist.

As you can see, caries detection devices like the LUM sub-enamel illumination device can add a whole new dimension to the ease with which your dental office can catch caries early. However, you should use these devices together with the other caries detection systems for better results. Contact Digital DOC for a virtual or in-office demo so that you can grasp how easy your work will become once this tool is available to you and your staff.